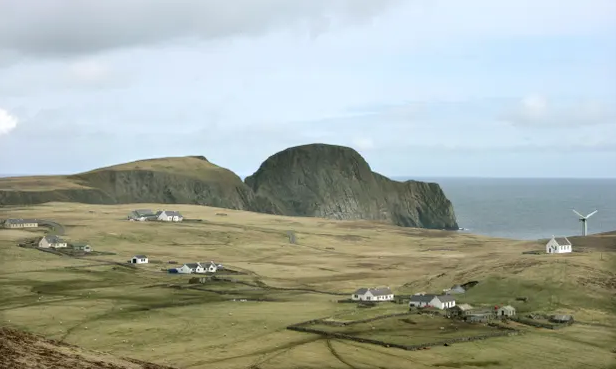 Police declared a major incident after the south subsea cable between the islands and the mainland was cut, causing outage of some landlines and mobiles. Officers were left actively patrolling to try to reassure residents and an emergency hub was set up in a local supermarket car park. Payment infrastructure was widely offline.

The Guardian reported detail from Faeroese Telecom’s head of infrastructure, Páll Vesturbú that “we have reason to believe that the cable was damaged by a fishing vessel.”

The BBC had earlier reported that MP for Orkney and Shetlands Alastair Carmichael, said “priority was fixing the issue but that resilience would also need to be looked at in future.”

Without adequate protections in place to proactively protect such critical infrastructure, it remains at risk of damage from such incidents.