Damage to cable assets by ship anchors is a constant risk in the marine environment. Without an effective risk mitigation solution in place it’s not a question of if, but rather of when, an incident will occur.

The loss and damage of cable assets due to incidents is a constant risk in the marine environment. Without an effective risk mitigation solution in place it’s not a question of if, but rather of when, an anchor strike will occur.

Twice in one year, telecommunication cables into Jersey were cut by dragging anchors in a “no anchor” zone.

Oil pipeline dragged 120 meters by anchor, resulting in five fatalities and a 13000-hectare oil spill along 60 km of coastline.

The growing numbers and physical size of fishing and shipping vessels has increased the threat of anchor damage.

Since 2006, AIS has shown 48% of cable incidents around the UK are caused by anchors (ICPC) 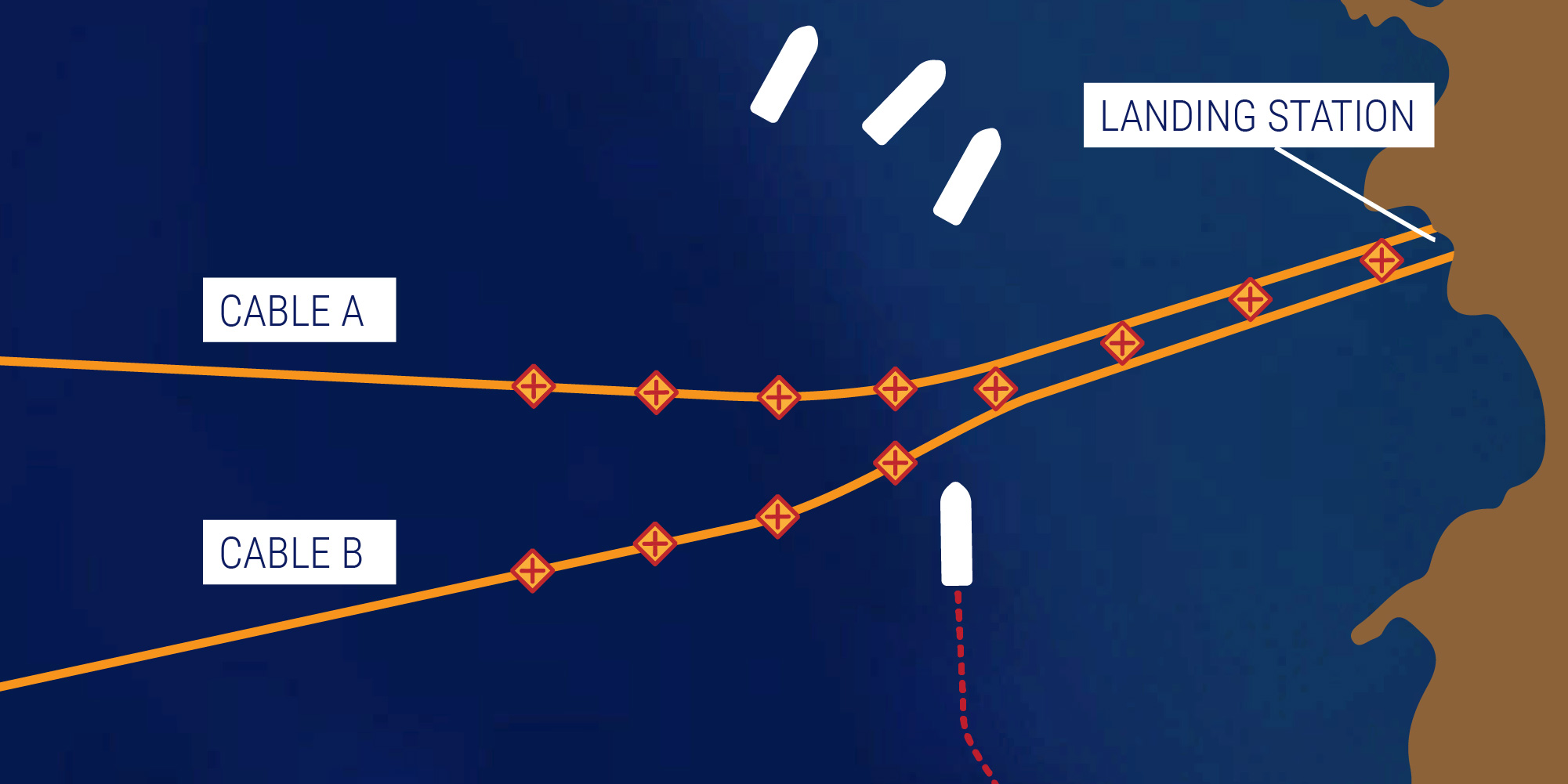 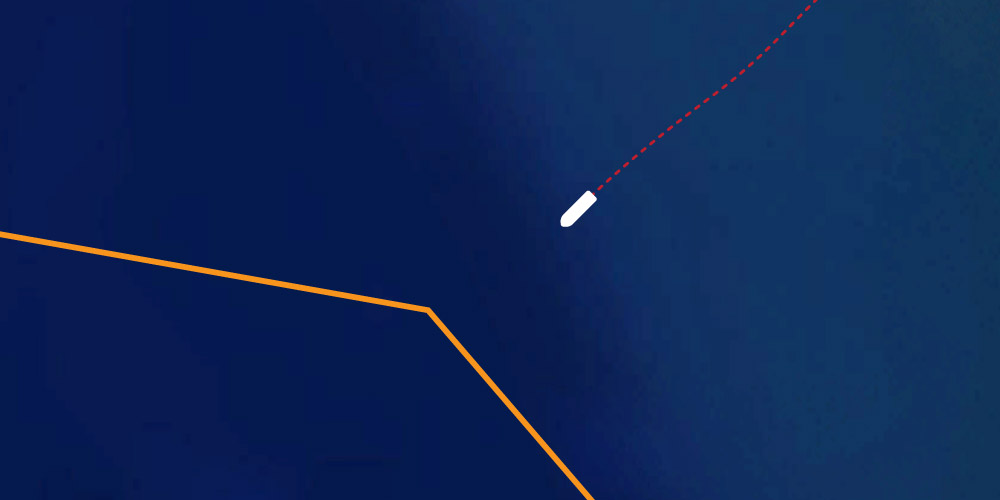 Despite being located in deeper marine area’s damage to power interconnectors is too common. Enemalta discovered that depths of 150m don’t prevent anchor strikes. 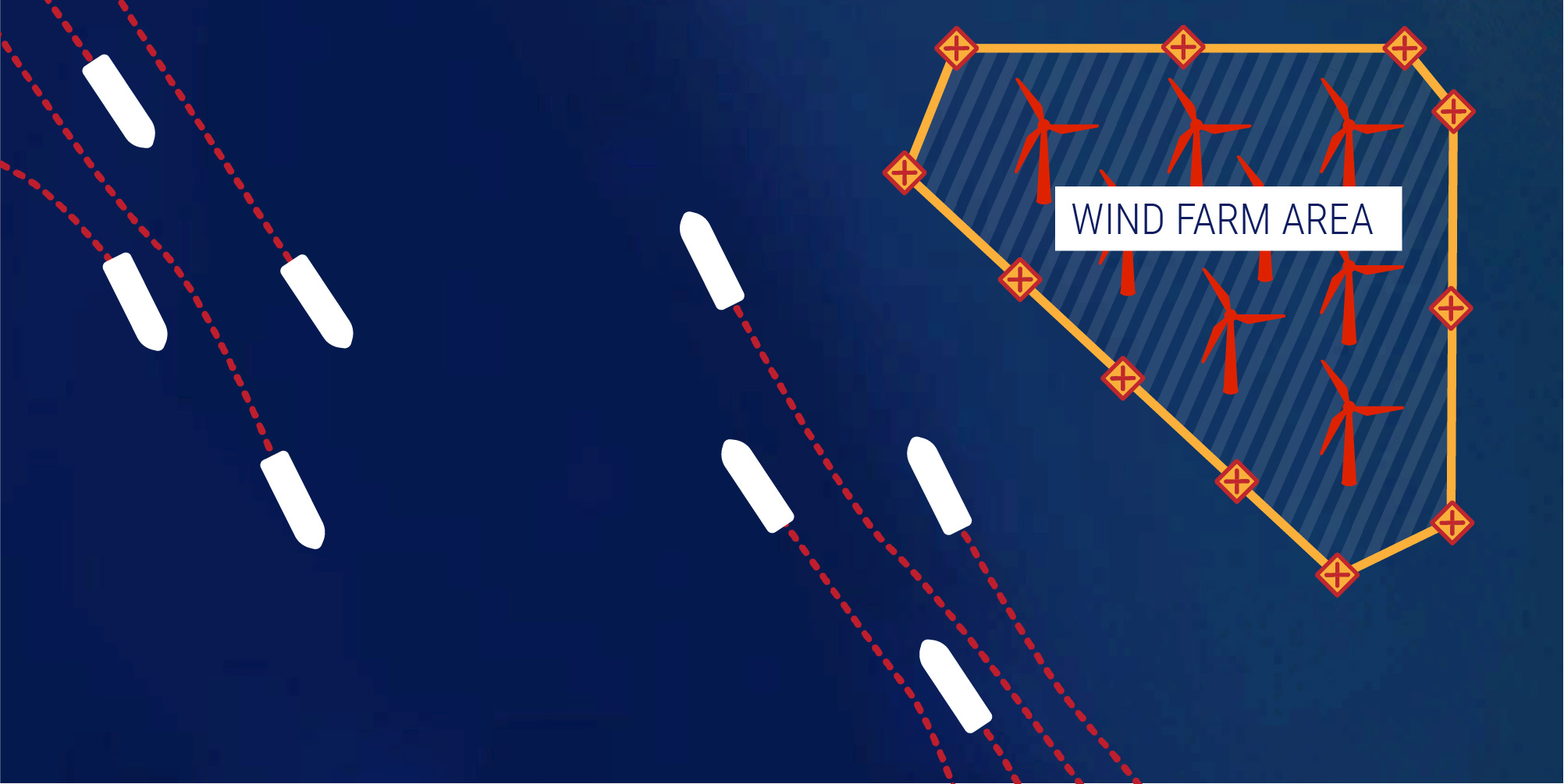 As well as a risk of vessel collisions, windfarms are exposed to anchor strike risks from vessels who pass between the farm and the shorestation. 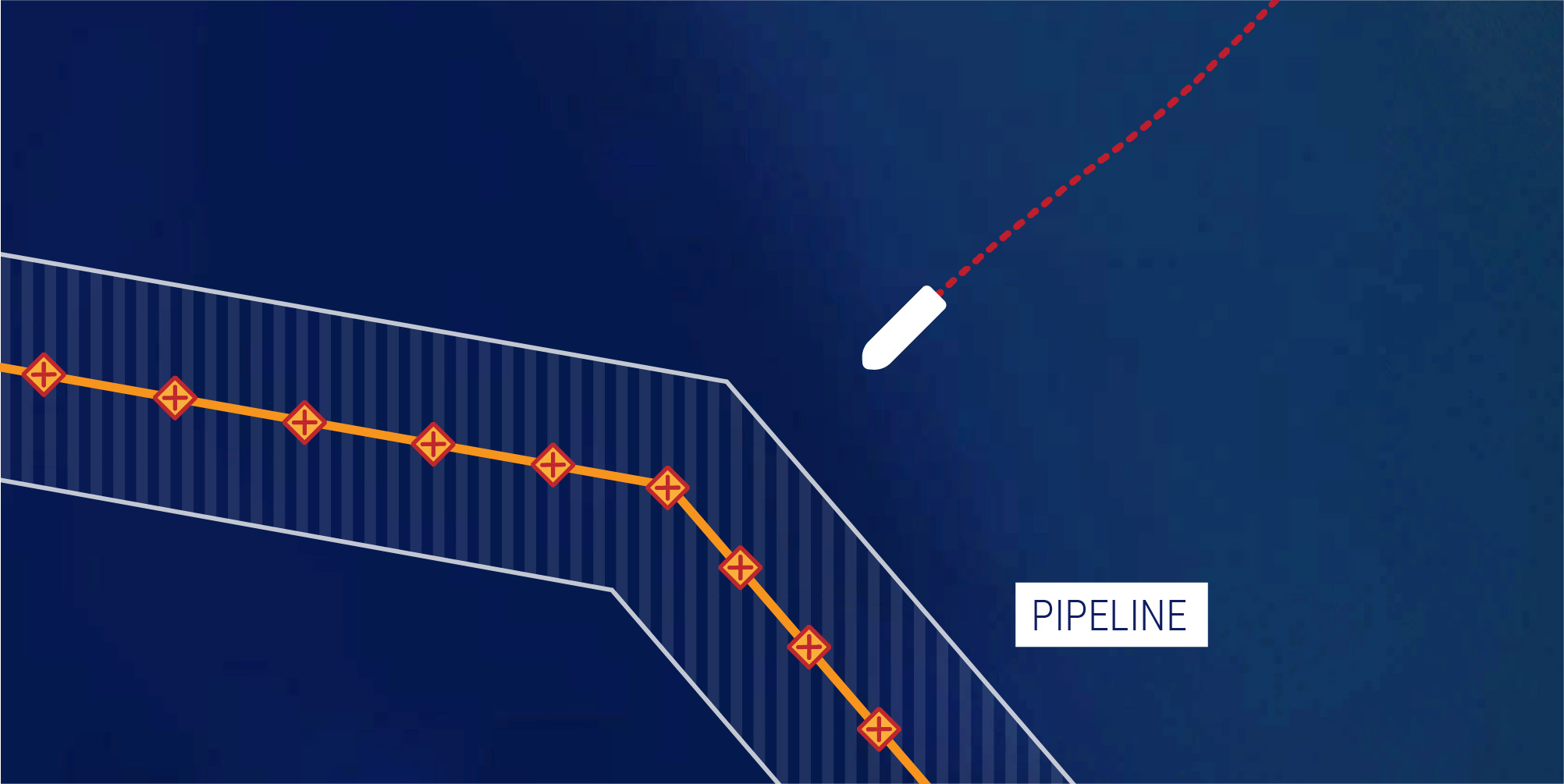 Despite the obvious protection of a metal enclosure, the sheer size and weight of large anchors easily rupture and drag oil and gas pipelines.

Proliferation of fibre optics networks has provided even more targets for wayward anchors. Depth is no protection, as recent incidents have shown.

Physical protection is not enough

It’s expensive, doesn’t always work and is often not feasible.

Physical protection should be utilised where possible. Armored enclosures, burying cables and pipes and encasing them in concrete or rocks will reduce the liklihood of damage from anchor strikes.

However, these measures are often not feasible. The expense, regulatory barriers and often logistical impossibilities result in large lengths of submarine assets going completely unprotected.

They aren’t always effective. Despite being buried 12 feet under the seabed, Anchor Strikes cost the New York Power Authority tens of millions in repair costs.

An independent report commissioned by Enbridge advised that Guardian:protect would reduce the likelihood of an anchor strike by 88.4%. 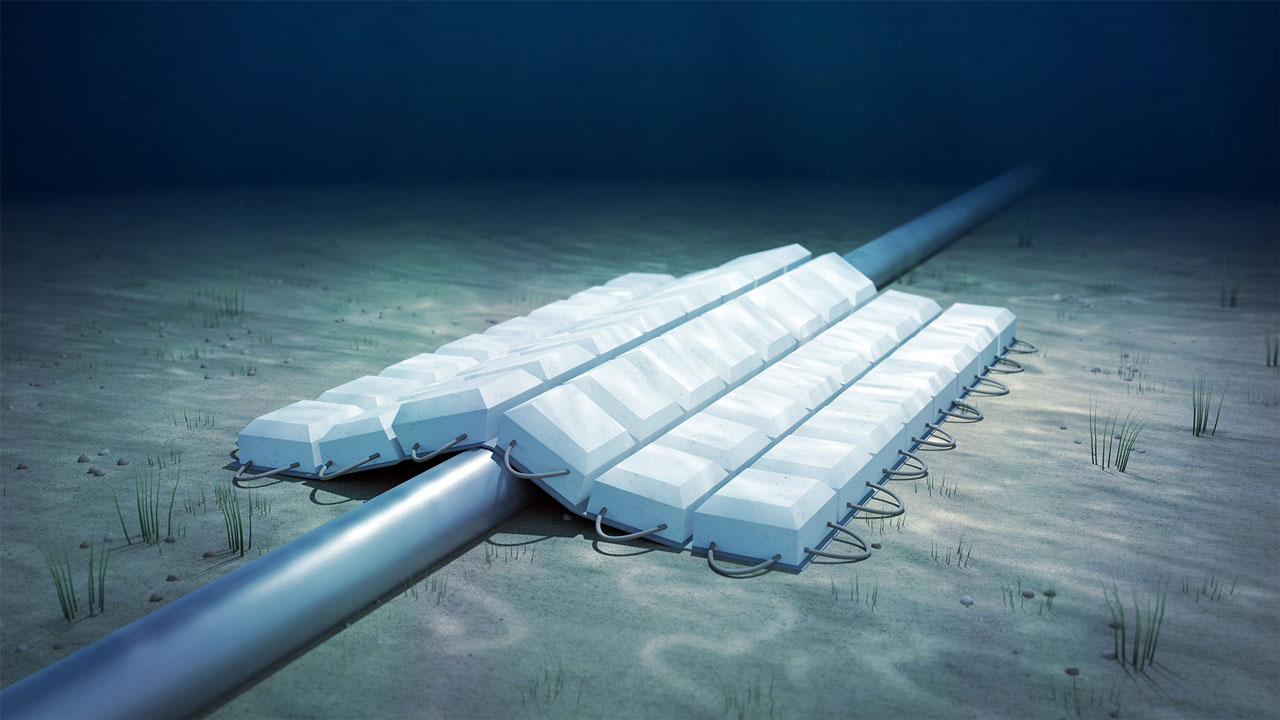 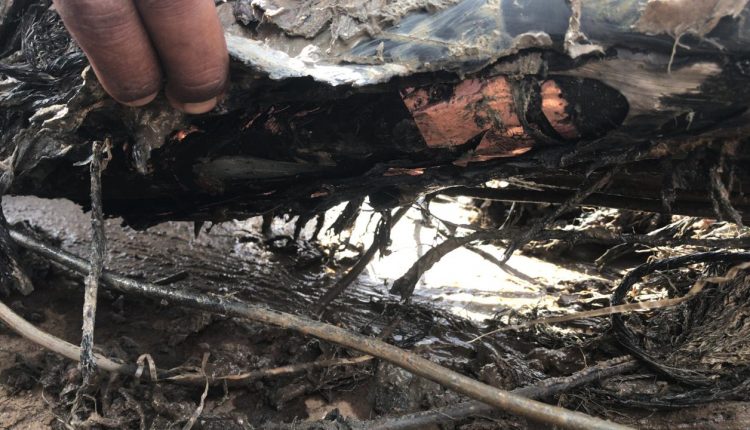 Why DO Anchor Strikes Still Happen?

1. Cables and pipes are difficult to physically protect. Large anchors can penetrate armor, damage cables buried under the sea floor and impact cables in deep water. Large vessels drag cables and pipes – so don’t even need to drop anchor directly onto them to cause damage.

Mitigating human error is the key to protection.

Despite armor and insulation, Guyana Power and Light’s submarine cable was damaged by an anchor strike from a barge.  2 months later, the cable was struck again. 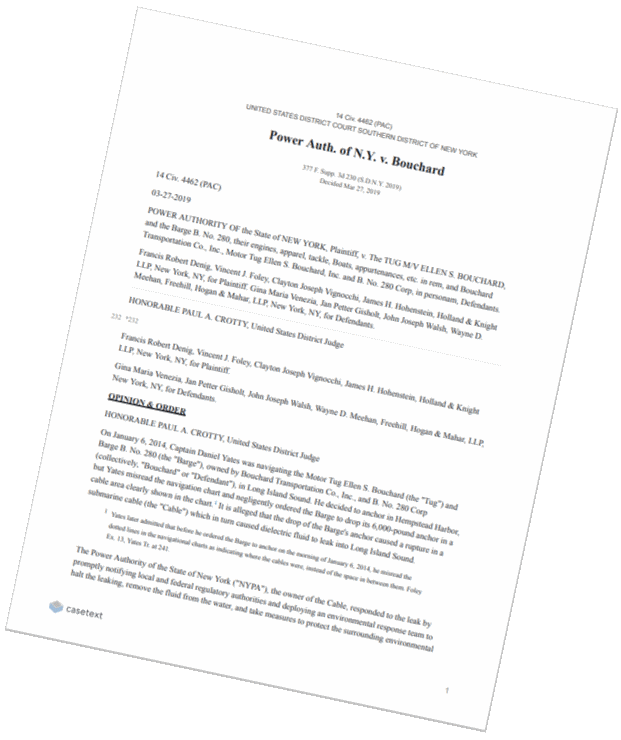 The captain of the barge causing tens of millions in damages to NYPA’s submarine cable under Long Island Sound misread the dotted lines in the navigational charts as indicating where the cables were, instead of the space in between them.

Protect your investment with Guardian

Find out more about Guardian 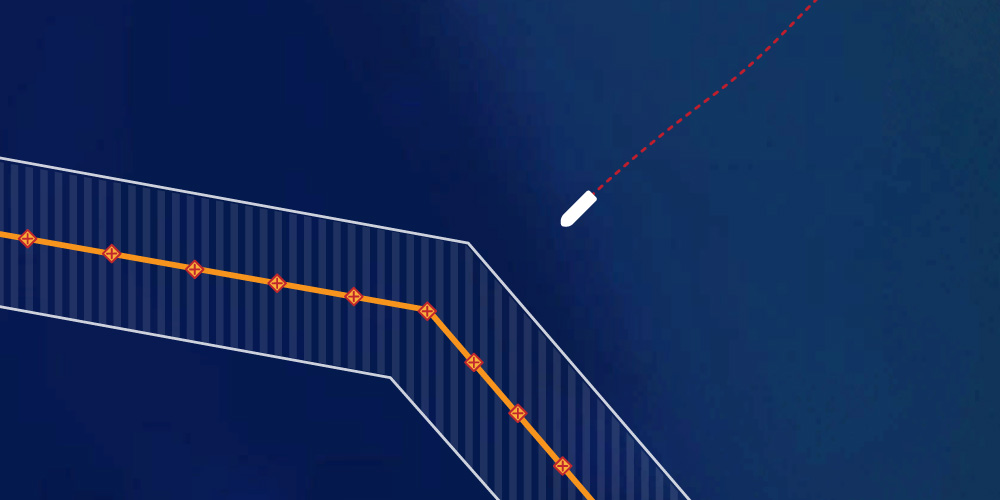 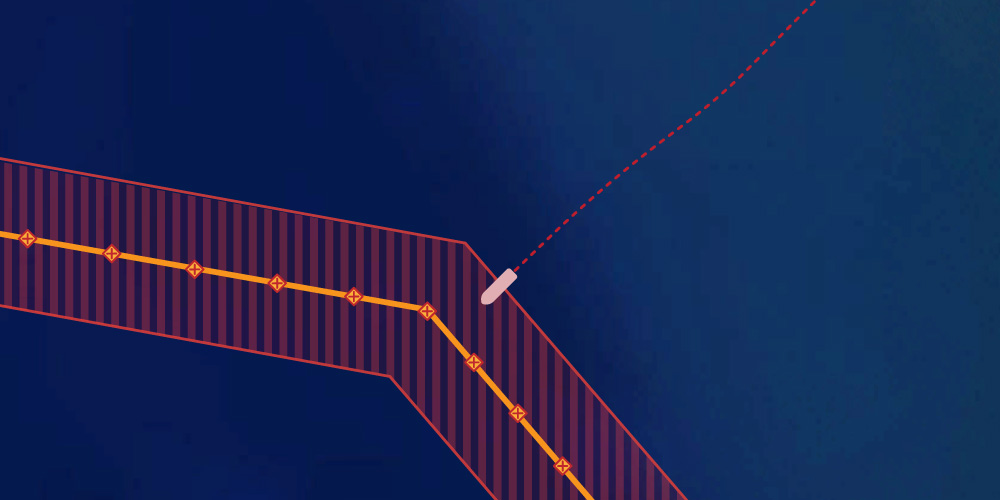 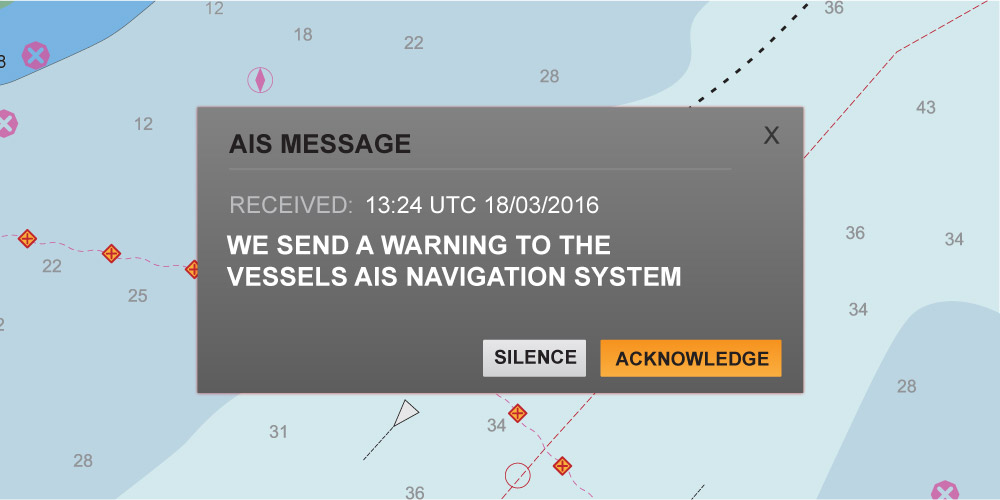 The message is displayed on the vessel’s navigation system

Alerts are also sent via Guardian Cloud app, email or text to your team 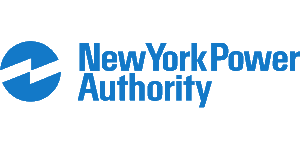 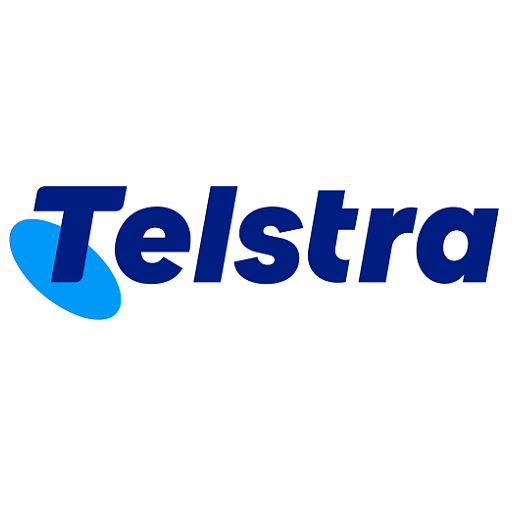