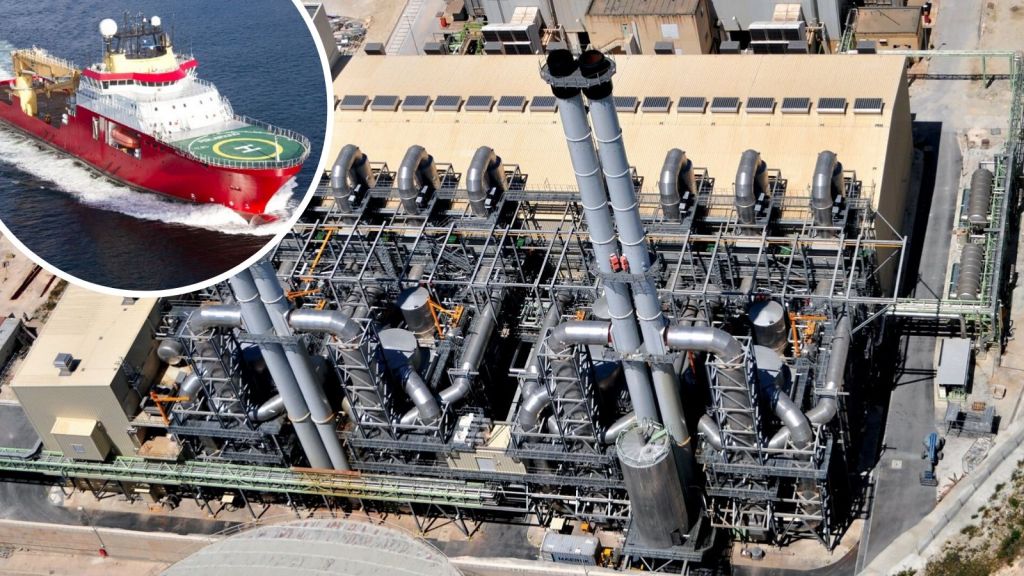 Jan 2020: After spending 1 million Euros on a survey by the vessel, Polar King, Enemalta confirmed that the interconnector power cable between Sicily and Malta had been damaged by an anchor.

“The footage of the survey conducted provides reasonable evidence that the cable was ruptured by an anchor, with evidence showing how the anchor was dragged, eventually dislodging the cable from the trench on the seabed, and subsequently breaking it,” Enemalta said.

Supplementary power generation costing Euro 150,000 per day may not be adequate, with rolling power outages occuring until the cable can be repaired.