The Mid West Port Authority is responsible for facilitating trade through, and the safe and efficient operation of the Port of Geraldton in West Australia.  There are 25 anchorage zones that ships are directed to  as they queue to enter the port. With Geraldton Port handling millions of tons of trade each year, vessels are competing for berths and the port was potentially liable for incorrect allocations.

In addition to this, weather systems cause conditions to change very quickly in the area, with anchors sometimes dragging in the shallow water. This presented a serious risk of vessels running aground.

To address each of these three challenges, the MWPA has deployed Guardian:protect.  A perimeter line of port limits was established with exact vessel arrival time logged using their AIS position, creating a clear berthing priority.

Guardian automatically detects if a ship is dragging outside their anchor area toward the shallow shoreline, in which case a proactive alert is sent to the vessel, the pilot and the Harbourmaster.

If a channel marker light fails or if a navigation aid drifts from its location or is removed for repair, a Virtual Aid to Navigation (VAtoN) can be quickly and easily created to provide ongoing and continuous navigational aids.

Guardian will provide a number of benefits to MWPA. 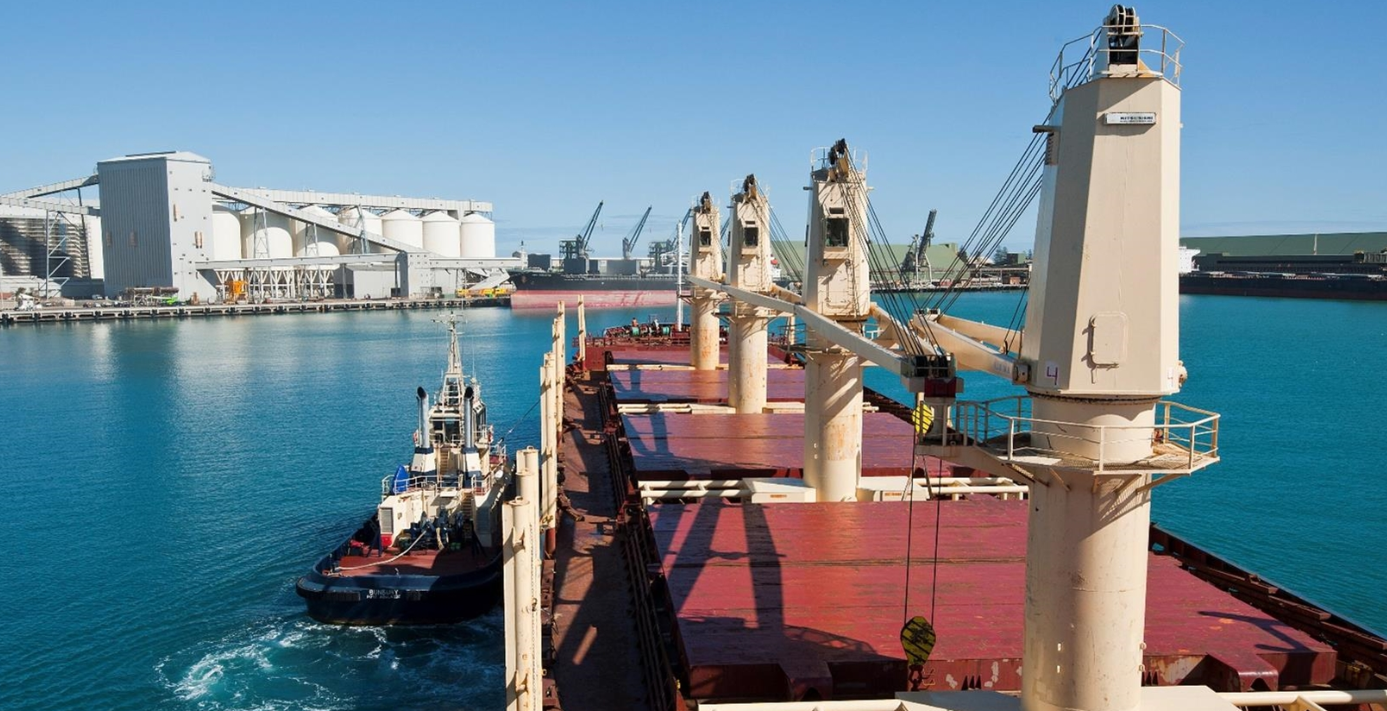